A community health worker (CHW) is a representative of a specific community. They have earned the communities’ trust to enter their homes and assist them to improve their health status.

CHWs provide person-centred care where they build a relationship with each household member. Through their commitment, genuine care and passion to end TB, they are critical in reaching people with TB who are not accessing health services and linking them to healthcare.

TB Proof led a Bill and Melinda Gates funded project
where we worked with CHWs to identify and address
gaps in the local cascade of TB care, and advocate for
their role in the health care system. 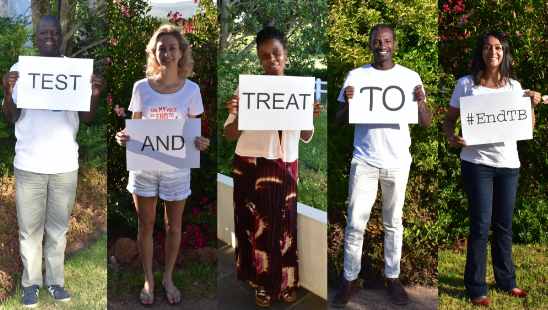 Some people may have latent TB – where some is infected by the TB bacteria but they do not show TB symptoms and cannot infect others.

However, latent TB can progress to TB disease in about one in ten people, and more frequently in people who are HIV positive. Offering treatment for latent TB is a valuable preventative tool, that can help reduce the number of people who become sick with TB.

TB Proof has been working in partnership with Treatment Action Group (TAG) on a project to improve access to treatment for latent TB for people in South Africa.

Stigma is a term describing the feeling of being ashamed, or experiencing societal disapproval in the way that other people treat you.

TB is a stigmatised disease because it is often associated with HIV, poverty, drug and alcohol misuse, homelessness, being imprisoned or a refugee. Some people believe that only a ‘certain kind of person can get TB’, when the truth is anyone that breathes can get TB.

TB Proof co-launched an international campaign to reduce the stigma associated with wearing a mask. See which celebrities took part and who were our competition winners. For many years patients were given a difficult choice: die because of drug resistant TB or become deaf as a results of the treatment.

The mortality rate in healthcare workers is also high, as up to a third of HCWs may end up dying from drug-resistant TB. We designed an online TB IPC training tool that aims to make healthcare facilities safer for health workers and patients. Stigma can prevent people with TB symptoms being screened for TB and is a barrier to completing TB treatment.

Approximately 60% of people living with TB in South Africa also have Human Immunodeficiency Virus (HIV), another highly stigmatised disease. A community, rights and gender assessment done in South Africa revealed that stigma and discrimination is pervasive among South African communities. 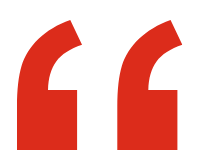 Most of my TB journey, I spent in hospital. When I would encounter nursing staff or visitors in the lift or ward, while wearing my mask, they would back away, clearly not wanting to associate with me.
You could just feel and sense when people are against you without them saying a word… their actions did hurt me.

Stigma continues to be a major barrier to providing high quality person-centred TB care. TB Proof is committed to destigmatising all forms of TB. 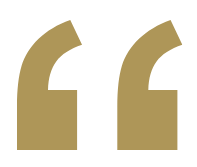 Popular Graffiti artist Nardstar created a magnificent piece at Delft clinic for World TB day 2017 featuring XDR-TB survivor Phumeza Tisile and the Unmask Stigma initiative. Phumeza Tisile was used as the “Face of a TB Champion” with the message: “Behind the masks we all are the same”.

TB Proof members presented on SABC’s Health Talk about both COVID-19 and TB.

Dalene von Delft discussed how she contracted TB as a healthcare worker and how this led to her co-founding TB Proof.
WATCH VIDEO

TB experts joined SABC’s Health talk in celebration of World TB Day 2016 and shed more light on TB transmission, people at increased risk from TB and why TB screening and follow-up are very important for TB prevention and care.

Dalene von Delft shared how her dreams of becoming a paediatric surgeon were seemingly shattered when she was diagnosed with MDR-TB on Christmas Eve of 2010.

We have developed various advocacy letters, as supported by various individuals
and organisations, calling for:

TB Proof’s position statement in response to learning of the receipt of tobacco industry funding by the Foundation for Professional Development (FPD), in the context of FPD’s role as organizers of the 7th South African TB conference

The Release of the National TB Response Plan

Protect those who protect us, by preventing deadly infections

Need for the release of TPT Guidelines in SA